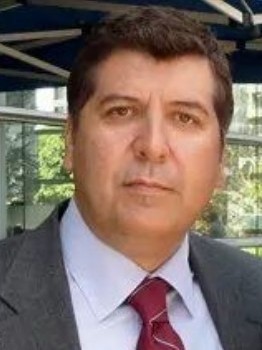 When Tourists flock to the Old Pueblo every year, they experience a community that offers a lot to love: beautiful weather, endless outdoor recreational opportunities, world-class restaurants, and a university that is a leader in many academic and athletic arenas.

Unfortunately, they also see city streets that are almost impassable, crumbling historic structures, graffiti-tagged walls, and a rising homeless population in the heart of downtown.

These challenges demand someone who is willing to lead from the front, and work tirelessly for legislation that can help to restore the city’s luster.

Chuck Williams, who grew up in this community, and has long been a champion of all that it has to offer, is that leader.

Having received a first-rate education at Roberts Elementary, Naylor Jr. High and Rincon High School (before going on to Point Loma University in San Diego) he knows the importance of supporting local schools and increasing the retention rate.

As a businessman, currently heading up Avondale Pictures as CEO/FOUNDER, he understands the need to not only help the companies we already have here to survive and grow, but to bring new ones to town.

Chuck was the Executive Producer of “Tucson, the Official Video Postcard,” a documentary on our city and the surrounding areas, designed to promote the region to the rest of the world. He is keenly aware of how to draw more tourists, as well as those who desire to relocate to our sunny climate.

Speaking about the necessity to create new funding sources he noted, “Let’s stop passing around the same buck in the budget. Let’s encourage new dollars from outside sources.”

PAID FOR BY VOTE FOR CHUCK WILLIAMS

Comments are closed, but trackbacks and pingbacks are open.